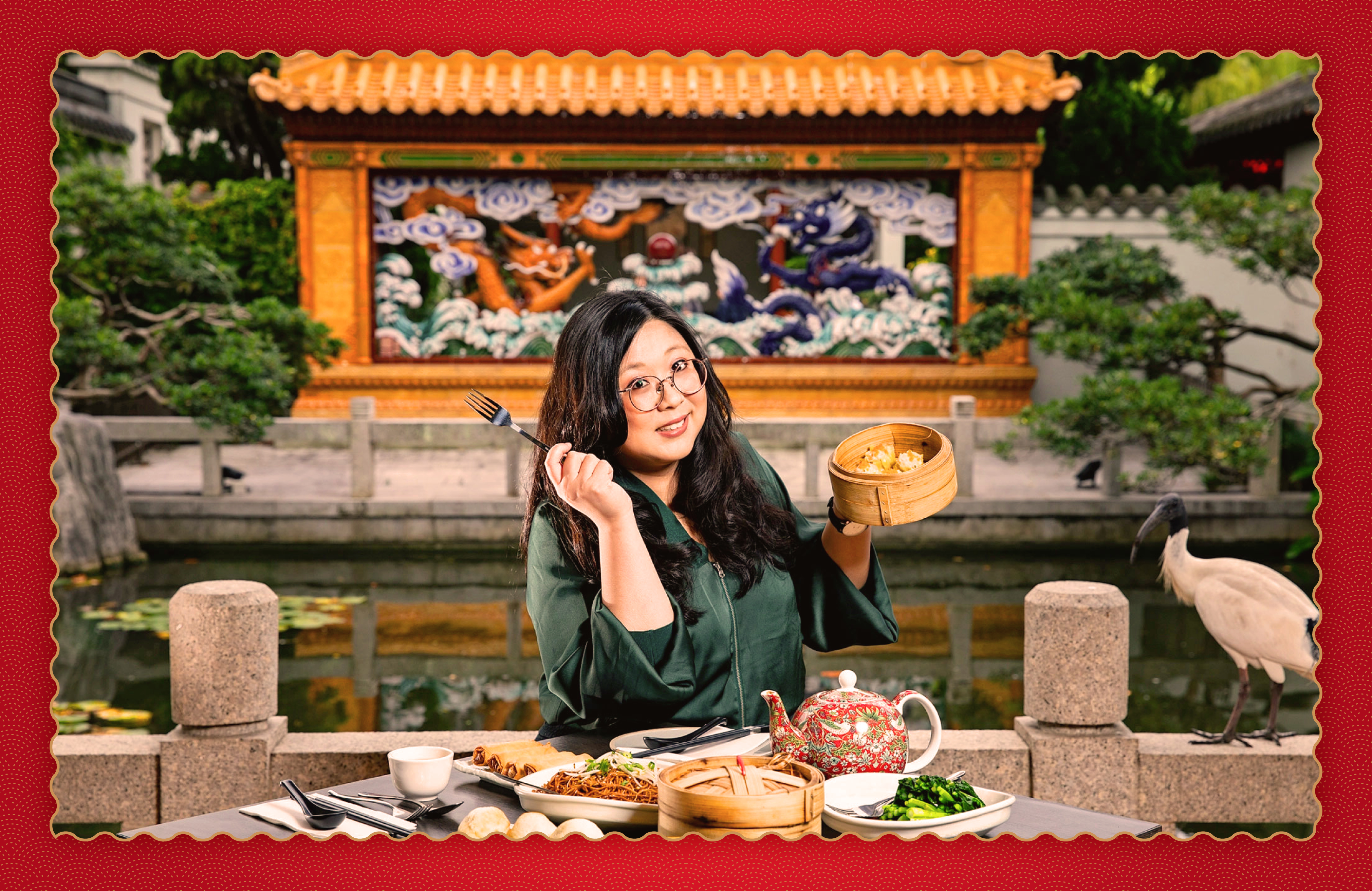 The Year of the Tiger begins on the 1st of February, and with it comes the opportunity to start the year afresh with good wishes for health and prosperity.

Whether this is your first Lunar New Year celebration, or you’re a pro when it comes to preparing for this time of year, here’s how to bring you and your family plenty of luck, joy, and deliciousness in the Year of the Tiger.

1.     Lock in your luck with a well-timed haircut

It’s important to look your best on New Year’s Day because of the belief that the rest of your year will resemble the first day itself. For many people, that means getting a haircut ahead of New Year’s Day.

The word for hair in Chinese sounds a lot like the word for luck, which is why you should never get your hair cut on New Year’s Day – you will cut all your luck away.

Instead, book an appointment at Lux Hair or TikTok Barber well in advance of the 1st of February to ensure you and your new ‘do start the year in style, and with all your luck intact.

Traditionally, in poorer times, Lunar New Year was the one time of the year when children received new clothes and new shoes.

These days many people get into the spirit of Lunar New Year with a new outfit for the special occasion. These outfits are often red, which is considered to be a lucky and happy colour. Some people even go as far as wearing red underwear, which goes to show you can never have too much luck or happiness!

Just be sure to get your shoe-shopping done at Skechers or Platypus before New Year’s Day, because it’s considered bad luck to buy shoes on the first day of the year. The reason? The word for shoes in Chinese sounds a lot like the sound you make when you sigh, which is seen as a negative way to start the New Year.

3.     Make space for what the new year will bring with a clean and tidy home

As well as freshening up your hairdo and clothing, this is a time to make your home clean and tidy.

This comes from the idea that you are removing the bad luck from the previous year as you clean. For example, when you dust, you are dusting away last year’s bad luck.

One of the greatest joys during Lunar New Year is feasting with family and friends, and it’s the perfect time to indulge in spring rolls, dumplings, seafood, and noodles.

Spring rolls and dumplings are considered foods that will bring prosperity because of their shape, as they look like bars of gold, and dumplings resembling ingots, which were once a form of currency.

The idea is that the more you eat, the more prosperous you will be, so keep that in mind when you’re dining at Pour & Sip Cafe or Sacca’s Fine Foods.

Seafood is a popular Lunar New Year food as well – whether it’s sashimi as part of a ‘Prosperity Toss’ dish with shredded vegetables, or whole fish which is eaten steamed or fried (the word for fish in Chinese sounds like the word for abundance).

Noodles are also must-haves at this time because they symbolise long life, so congratulate yourself on increasing your longevity when you’re slurping over a bowl.

5.     Liven up your home with flowers and fruits

There’s no lovelier way to fill your clean and tidy home with festive cheer than with flowers and fruits. You might have an inkling by now that the flowers should be red – for luck!

Gladiolus are an excellent choice, as is anything in bright pinks or oranges. Don’t get white flowers or yellow chrysanthemums, because they’re associated with funerals.

Flowers and fruits make good gifts, but whatever you do, don’t give pears – the word for pears in Chinese sounds like the word for ‘to leave’, and would mean that you no longer want to see the person receiving your gift.

Always bring a gift when visiting friends and family at Lunar New Year.

Sweets are welcome gifts at this time – be it fruits or a little something special. The belief is that starting the year on a sweet note will lead to a year ahead with many sweetnesses.

However you celebrate, here’s wishing you and your family a roaring start to the Year of the Tiger!

Jennifer Wong is a Chinese Australian writer, comedian and MC from Sydney. She is a Lunar New Year enthusiast and the presenter of Chopsticks or Fork? on ABC iview, a six-part series on Chinese restaurants in regional Australia.